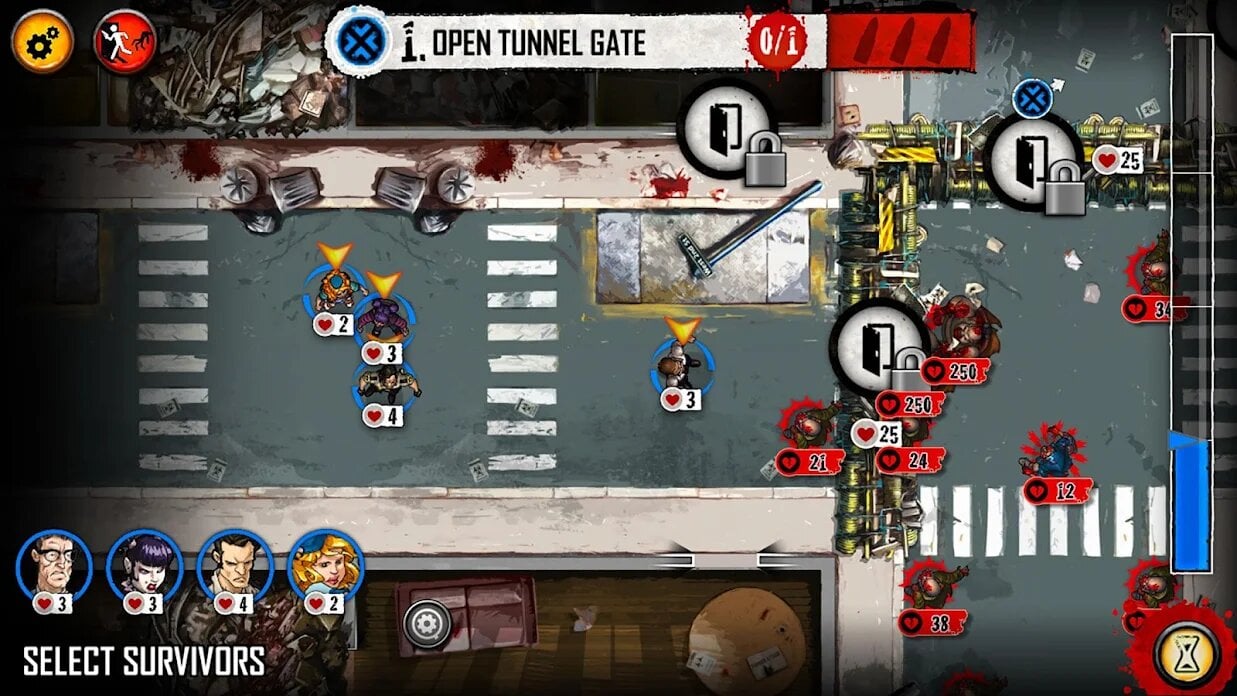 Best Zombie Games for Android 2021 – Infectonator 3, Zombicide, Into the Dead 2 and more

There are so many games on the Play Store that contain zombies. We could probably fill about three websites if we started listing them all. But that would be crazy and take us way too long, so we figured it would be a better idea to write a list of what we think are the best.

You can click on the name of the games below to download them directly from the Play Store. So let’s go – here are the best zombie games for Android in 2021.

A gory and humorous road trip that sees you and a group of friends trying to get away from the zombie apocalypse. There are hordes of flesh-eating ghouls, awesome pixel-art graphic style, and so much more. It is also a premium game.

An open world survival game set on an irradiated island. You have to fight, craft and survive. There are zombies, there are bears, there are other things to fight against. It’s big, it’s fun, and it’s quite difficult. This one is also premium.

A simulation strategy game that sees you trying to spread a zombifying disease around the people. You can merge zombies to create more powerful zombies and use your science skills to turn everyone into walking corpse. It’s free with IAP.

A thrill of auto-running zombies. There’s an arcade flair to the experience that makes you want to jump in and try it again whenever you’re bitten to the core. This is free with IAP.

This one mixes word puzzles with undead defense. It has some really smart ideas, and if you like spelling and zombies, you’re going to love it. It takes a while to click, but when it does, you’ll love it.

Okay, this one has more to do with necromancy than the more traditional zombies, but it’s still really, really good. You build an army of the living dead, adding troops from your defeated enemies and having fun doing it. This one is also a premium version.

A board game with a zombie slaughter twist that mixes strategy, dice rolling and more than a dollop of gore. There’s a lot to like here, and it’s hard not to get hooked when that kicks in. It’s another premium too.

What could be better than fighting against hordes of zombies? Build bridges to escape the hordes of zombies. It takes the form of the other Bridge Constructor games, covers it in blood and mushy skin, then cackles away. It’s also premium.

Guns are boring, it’s a lot more fun mowing down zombies in a big truck. It’s kind of the basis of Dead Venture. It’s a lot of fun, crazy in every way, and it’s hard not to play with a smile on your face. This is free with IAPs.

A classic zombie FPS that sees you spray bullets at the walking dead and laugh as they crumble. It’s tough, it’s entertaining, and there’s a whole bunch of content you can sink your teeth into. This one is free to play with IAP.