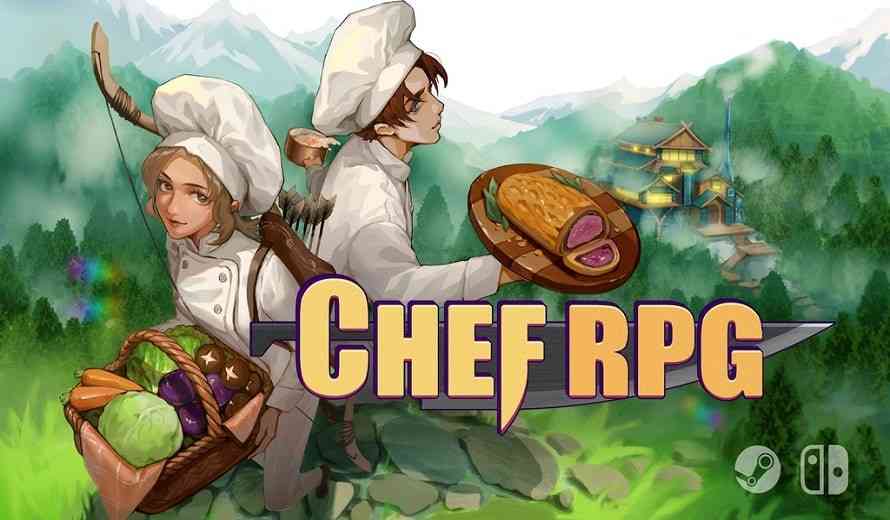 Chef RPG Cooking Up on Kickstarter

Have you ever dreamed of playing the role of a chef? Obtain ingredients, make recipes, cook food. Well soon you can too. World 2 Studio’s in-development game Chef RPG has hit 250% of its Kickstarter fundraising goal and is now on the home stretch of its crowdfunding campaign. The game, which had a goal of US $ 40,000, won over $ 85,000 in just three weeks. An indication of the enthusiasm of the players for this game.

The Chef RPG Kickstarter provides more details about the game. Players will play as a new chef who has arrived in the town of The Sequoia. You will have to hunt, gather and buy ingredients while developing new recipes. You, as a player character, can also befriend the many NPCs in The Sequoia.

Additionally, the Kickstarter features a launch trailer. The trailer shows off the game’s pixel art as well as the core gameplay. Players can be seen picking mushrooms, fishing, and hunting crabs. On top of that, the player is seen designing their own restaurant, cooking, and talking with various NPCs.

Chef RPG would, per the Kickstarter, be inspired by games like Stardew Valley and Restaurant City as well as Gordon Ramsey’s Great Escape TV show. The game offers a very open style of play. The kind of RPG where every decision is up to the player.

“It becomes a game on YOU, and what kind of boss do you want to be, ” developer Noah, also known as Pixel Architect on Youtube, said on Kickstarter.

The game will launch in 2023 on Steam and Nintendo Switch. Currently, there are no plans to expand it to other consoles yet. What kind of leader will you become?

In trying to save lives with technology, will we die of boredom?

Chanel speaks out after mocking the advent calendar on TikTok