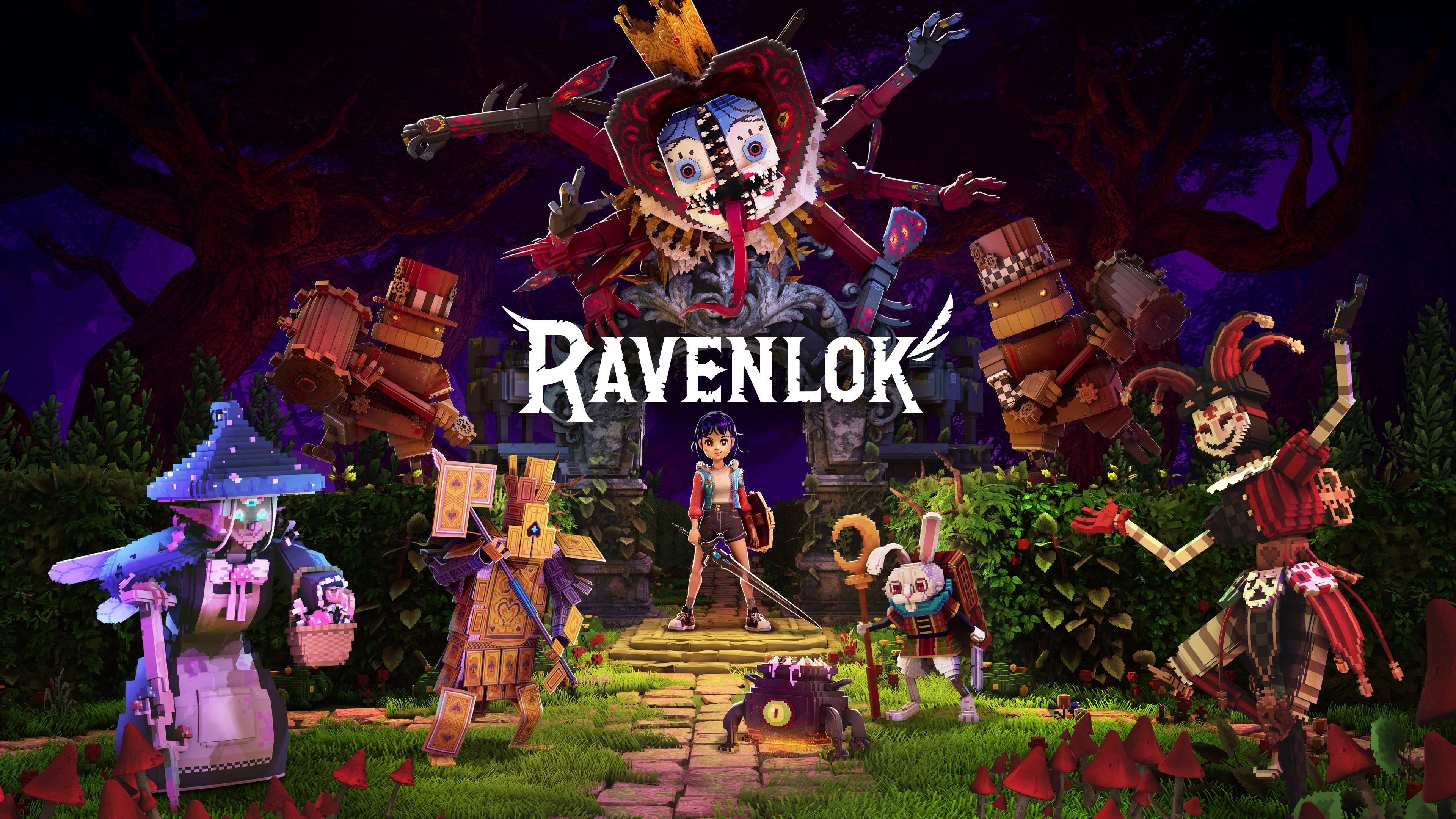 Cococoncumber announced Ravenlocka fairy tale action RPG and the latest game in its Voxel Trilogy titles for Xbox Series, Xbox One and PC (Epic Games Store). It will launch in 2023. It will also be available through Xbox Game Pass.

Here’s a preview of the game, via the Epic Games Store:

After tripping over a magic mirror, Ravenlok finds himself removed from reality and in a land shrouded in darkness, cursed by the corruption of the Caterpillar Queen. Rising to the occasion, she challenges fearsome foes to save the fallen kingdom in an unforgettable, action-packed adventure.

Watch the trailer below. See the first screenshots in the gallery.