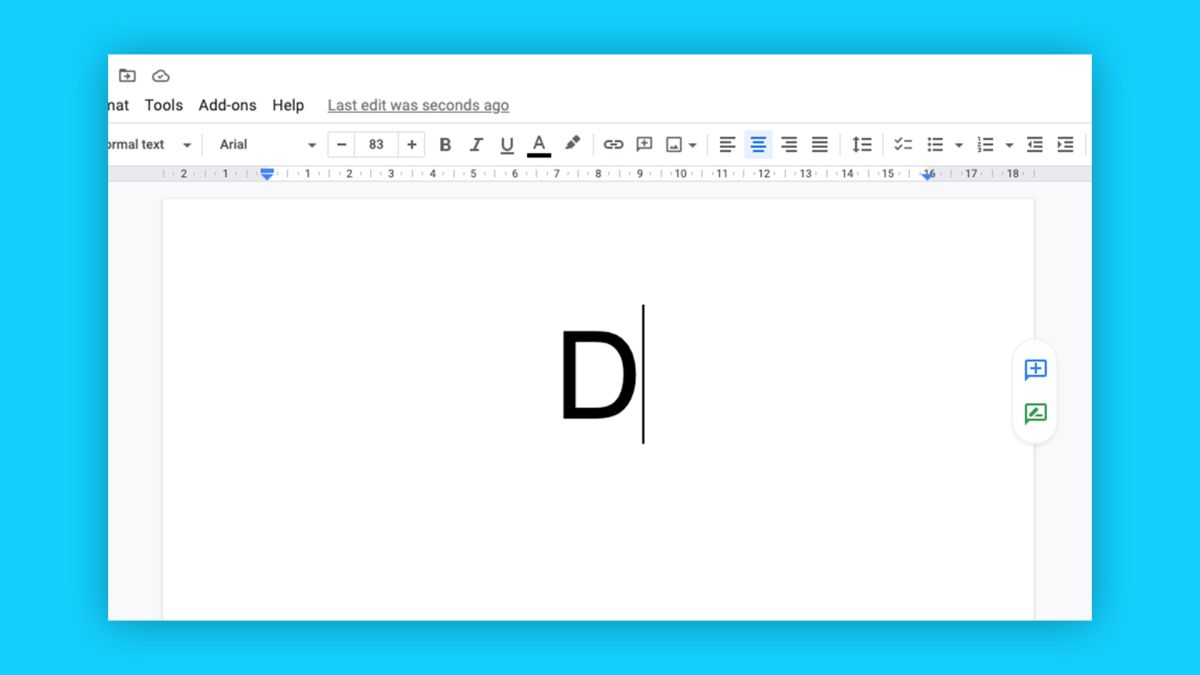 Logo design can be a delicate art – a great concept should balance the need to communicate the essence of the brand in question, while standing out from the crowd. Here’s one that does neither.

A TikTok user has gone viral after sharing the logo that a designer allegedly charged him $250 to create. The design, made for Dar Amor Bracelets, is basically the name Dar Amor Bracelets written in a word processor. Seriously. One of the best logos of all time, it’s not.

In the video (above), Ryan Clark reveals the logo, making even some of the worst logos of all time half decent. What we’re looking at here is literally the company title typed in a sans serif font, above the tagline (“give love”) typed in, uh, the same font – but smaller. The designer could have at least tried one of the best free fonts to make it look a little less like the front page of a corporate presentation.

Clark even shared some of the email exchanges between him and the designer, who describes their work as “minimalist” and “easy to read.” Which, yes, it is – but so was the shopping list I typed on my phone this morning.

After the clip went viral, the internet did what the internet does best and fried everything on the design. “As a graphic designer, I laugh because he took minimalist to a new level,” one user comments. But best of all, some users submitted their own improved logo designs, which Clark shared in a later video (below).

Still, they say there’s no bad press – and with Clark’s video racking up over 10 million views, we have a feeling a few more people are now familiar with Dar Amor Bracelets and its mission to ” give the street dogs of Mexico a chance for a better life.” Think you can design something better? We think so – so head over to our guide on how to download Photoshop.

The Dropout to Killing Eve: The seven best shows to stream this week | Television & radio

3 mistakes to avoid with your first e-commerce store