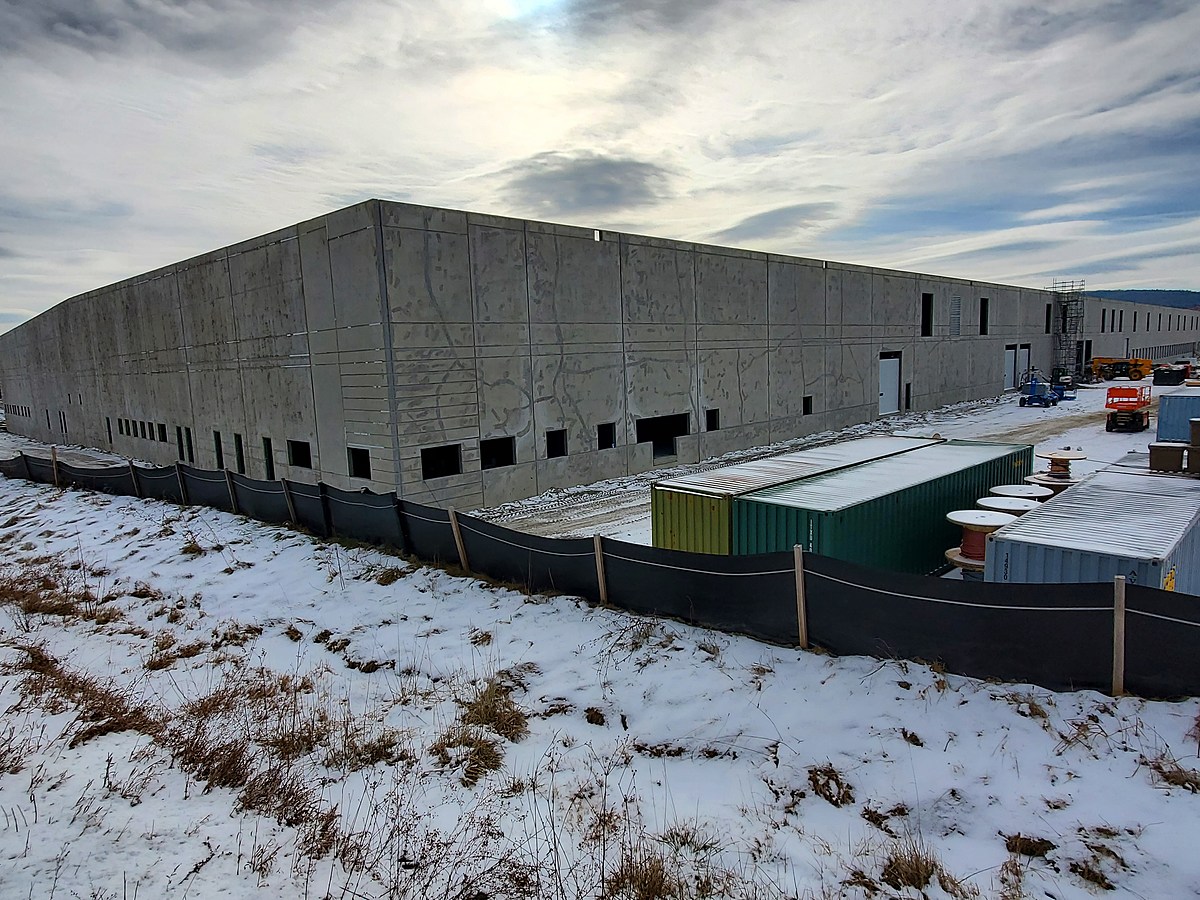 Construction is progressing on a large FedEx Ground parcel sorting and distribution center east of Binghamton.

A 458,000 square foot complex is being built on the site formerly used by Link and L-3 Communications on Industrial Park Drive in Kirkwood.

Gorick Construction demolished the old Link facility last summer. Cooper Construction, based in Alabama, is the general contractor for the project.

The site was sold by the Broome County Industrial Development Agency in 2017. It was sold by a private entity last May for $ 5.6 million to a buyer in Texas.

FedEx Ground spokesman David Westrick said last year that the company had entered into a rental agreement for the property.

Kirkwood city officials said they believe 200 to 300 jobs will be created by the center. Westrick said it would start 60 to 90 days before the resort opens.

NYSEG crews were at the site Wednesday, preparing to do utility work for the center.

Gallery – Each candy in the cinema, classified: