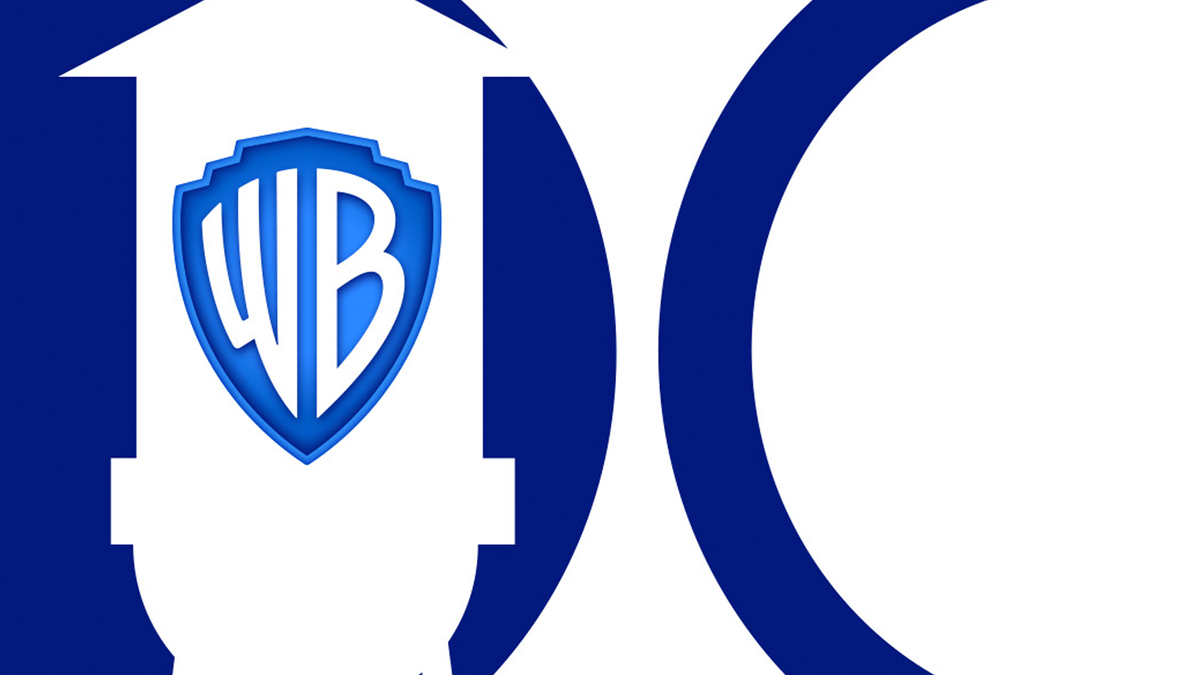 As you no doubt know, Warner Bros Studios is the film production company responsible for the Harry Potter, The Matrix and Batman films. Now, it’s gearing up to celebrate a special anniversary, but its new logo doesn’t quite live up to the studios’ iconic status.

In 2019, Warner Bros updated its iconic blue and gold logo to two more simplistic blue designs. And now Warner Bros has released a special logo ahead of April 2023 to celebrate “100 years of storytelling.” We can understand that the studios are responsible for great movies, but we just can’t say the same for its very disappointing century-old design. If you’re in the process of designing your own logo, be sure to check out our guide on how to design a logo.

Next year we will celebrate Warner Bros. 100th anniversary and a century of unforgettable tales. We’re kicking things off with the reveal of our commemorative logo. ✨ #WB100 pic.twitter.com/DeUjejdgLrMarch 23, 2022

The new logo features the number 100 in blue, with the first zero sporting one of two new Warner Bros logos on its famous water tank. Warner Bros shared the logo on Twitter, explaining, “We’re kicking things off with the reveal of our commemorative logo.”

The thing about this design that sticks out like a sore thumb is the Warner Bros logo on the tower. It looks like the design is meant to be quite simplistic as the ‘100’ is a very minimalistic design in a simple shade of dark blue. However, the Warner Bros logo is 3D and has several shades of blue that differ from the rest of the design, making it misplaced.

Because it’s Friday, I decided to take matters into my own hands and changed the logo to a dark blue silhouette with the WB in white (see below).

We doubt Warner Bros. will pay much attention to our changes, but now we can sleep happily knowing that this logo disaster has been fixed. If you want to create your own logo, why not download Illustrator today and start creating?