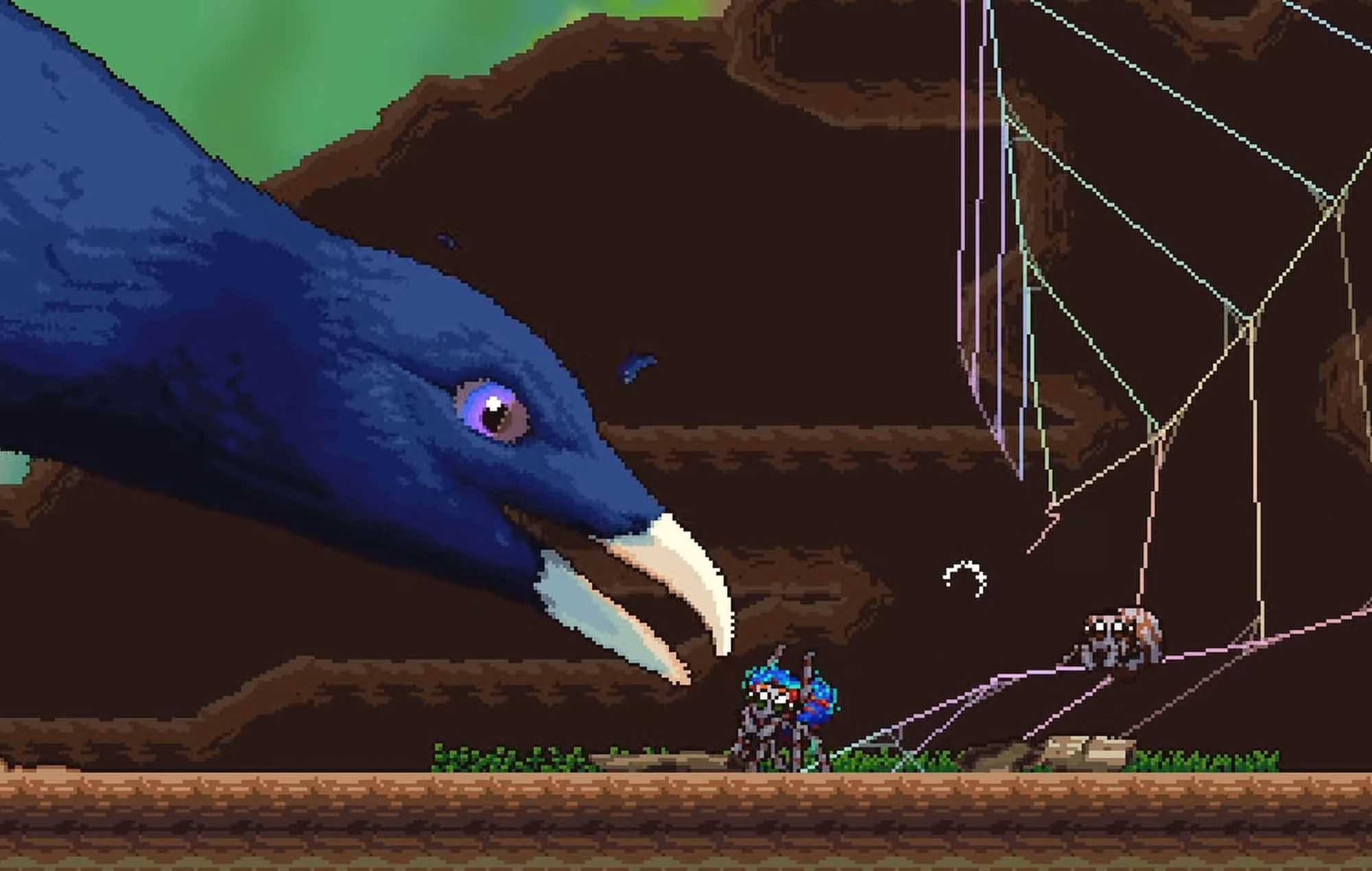 The spider title developed by Sbug Games and released a few days ago (September 9) tells “the daring story of a happy little spider on an adventure to save her boyfriend from a big, nasty bird”.

Players can control the spider and swing in trees, weave webs and befriend other insects, in fantastic Queensland.

You can consult the Webbed Gameplay launch trailer below:

Webbed is available for purchase on PC via Steam, GOG and HumbleBundle for £ 7.19 GBP. The game currently sits at an overwhelmingly positive rating on Steam with almost 700 users after launching two days ago.

In an article on Steam, the two developers of Sbug Games, Riley and Noah, said, “We would like to take this opportunity to thank everyone for all of their support and we hope you enjoy our silly spider game. “

Earlier this month, the indie open-world exploration game Sable returned to Steam with another limited-time demo as part of The Indie Houses Direct which premiered September 1.

Players were able to get another taste of indie play for a week before the demo ended. Sable will officially launch on September 23 for PC, PS4, Xbox One, and Xbox Series X | S.

Elsewhere, Square Enix has confirmed that Final Fantasy XIV will make an appearance at this year’s Tokyo Game Show on September 3, and Yoshi-P will be in attendance as well.

What you need to know about Shiny Diamond / Shiny Pearl Pokémon