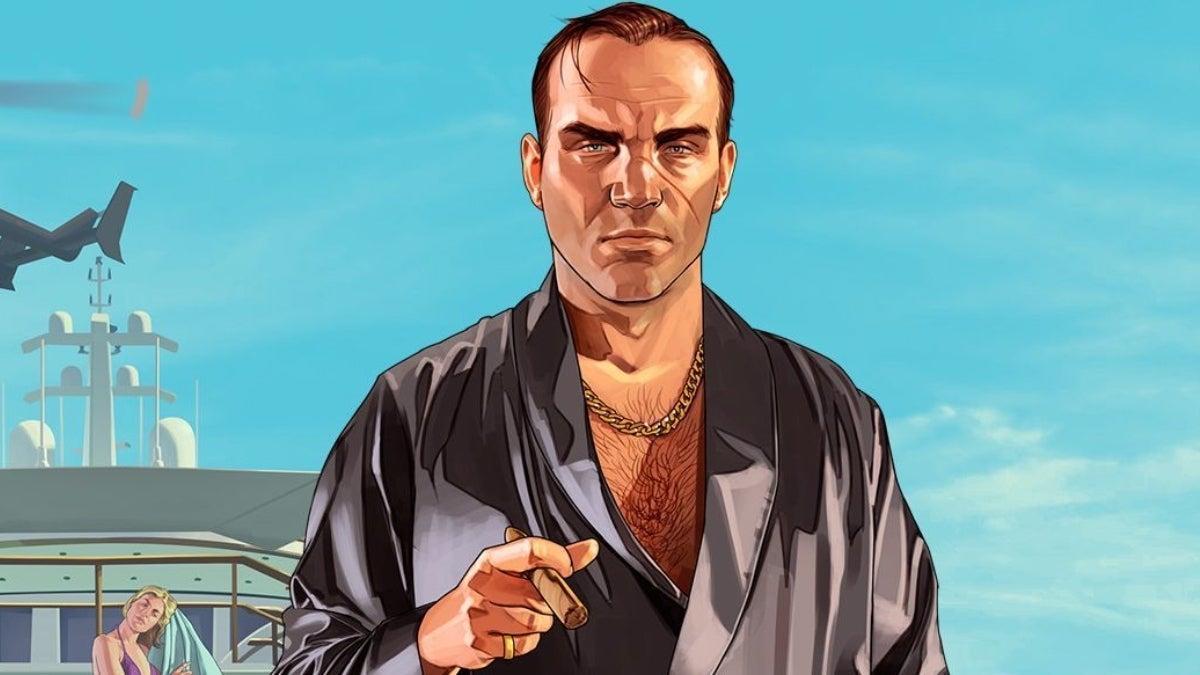 A new job listing from Rockstar Games has caught the attention of Grand Theft Auto fans desperately need information on GTA 6, which has yet to be officially announced or confirmed, but is rumored to be in active development for the PS5, Xbox Series S, and Xbox Series X. The job posting is for an “Interaction Designer “. If the title of this role seems vague to you, you are not alone. That said, according to the job listing, the role is responsible for, among other things, creating “best-in-class experiences for websites, apps, and other large-scale digital products.” The job posting doesn’t contain many other salient details, but it does confirm that the candidate should expect to work with “emerging technologies.”

“Our interaction designers create digital experiences for our players to interact with our brands in new and exciting ways,” reads another excerpt from the job listing. “We seek to leverage emerging technologies to creatively solve our players’ problems and extend the core experiences of our world-class games through new and existing touchpoints.”

What does this have to do with GTA 6? Well, some Grand Theft Auto fans think this job posting is a sign of a big marketing campaign to come. If this is true, then it would probably be for the reveal and release of GTA 6.

This basically means they are hiring for a big marketing campaign. They experiment with interactive web design, such as visiting a website and putting some kind of “experience” into it.

For now, take all of this speculation with a grain of salt. At present, there is not enough evidence that this job listing indicates anything noteworthy, let alone the marketing campaign for GTA 6. That said, recent rumors suggest that the game will finally be revealed this year, but we’ve been hearing these types of rumors for several years at this point.

For more coverage on the long-awaited and highly anticipated Grand Theft Auto VI – including everything from the latest official news to the wildest speculation – click here or check out the relevant and recent links listed below: