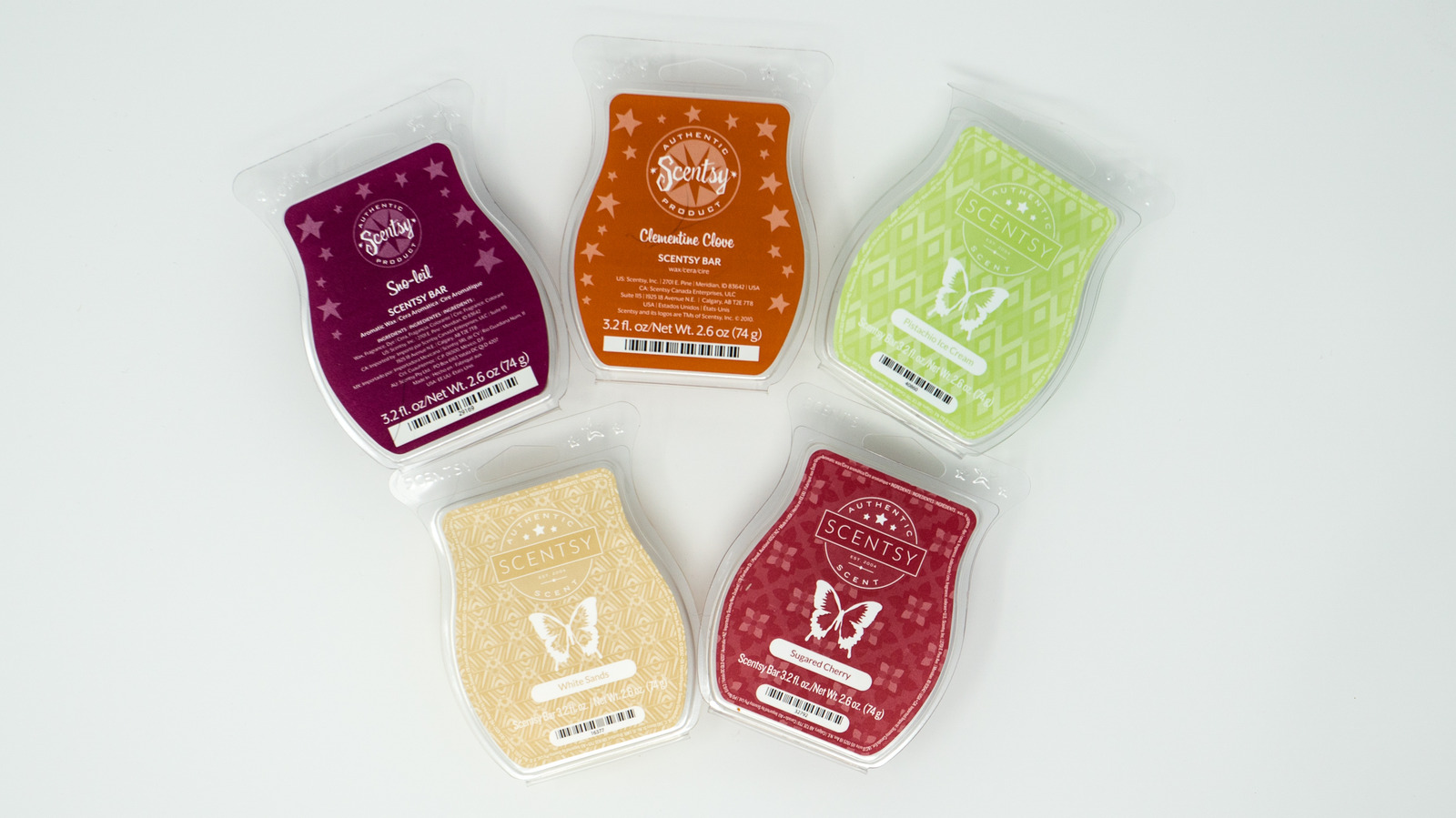 Is Scentsy an MLM?

Scentsy has great products, from handcrafted warmers and diffusers to body creams. Over the years, it has won several awards and generated billions in revenue. For example, Forbes placed it on the list of America’s 100 Most Promising Companies in 2011 (via Scentsy). Three years later, it was named Philanthropic Company of the Year. The company also ranked among the top midsize employers in the United States and one of Idaho’s most successful private companies. Additionally, he has an annual income of over $472.9 million, according to Dun & Bradstreet.

Considering these aspects, it’s fair to say that Scentsy is a legit company. However, it operates as an MLM and therefore cannot guarantee the success of its distributors. the Federal Trade Commission (FTC) explains that MLMs rely on independent consultants to market and sell their products. As a consultant, you can make money through direct sales and recruiting new distributors, but you also risk losing your investment.

Scentsy requires an initial investment of $99 – that’s what you’ll pay for a starter kit, plus shipping and local taxes. After that, you must sell products worth at least 200 points per month to maintain your membership. All consultants have access to online training, free marketing resources, business tools and ongoing support. How much you can earn depends on how much time and effort you put into it. Just because Scentsy is an MLM doesn’t mean you won’t make money.