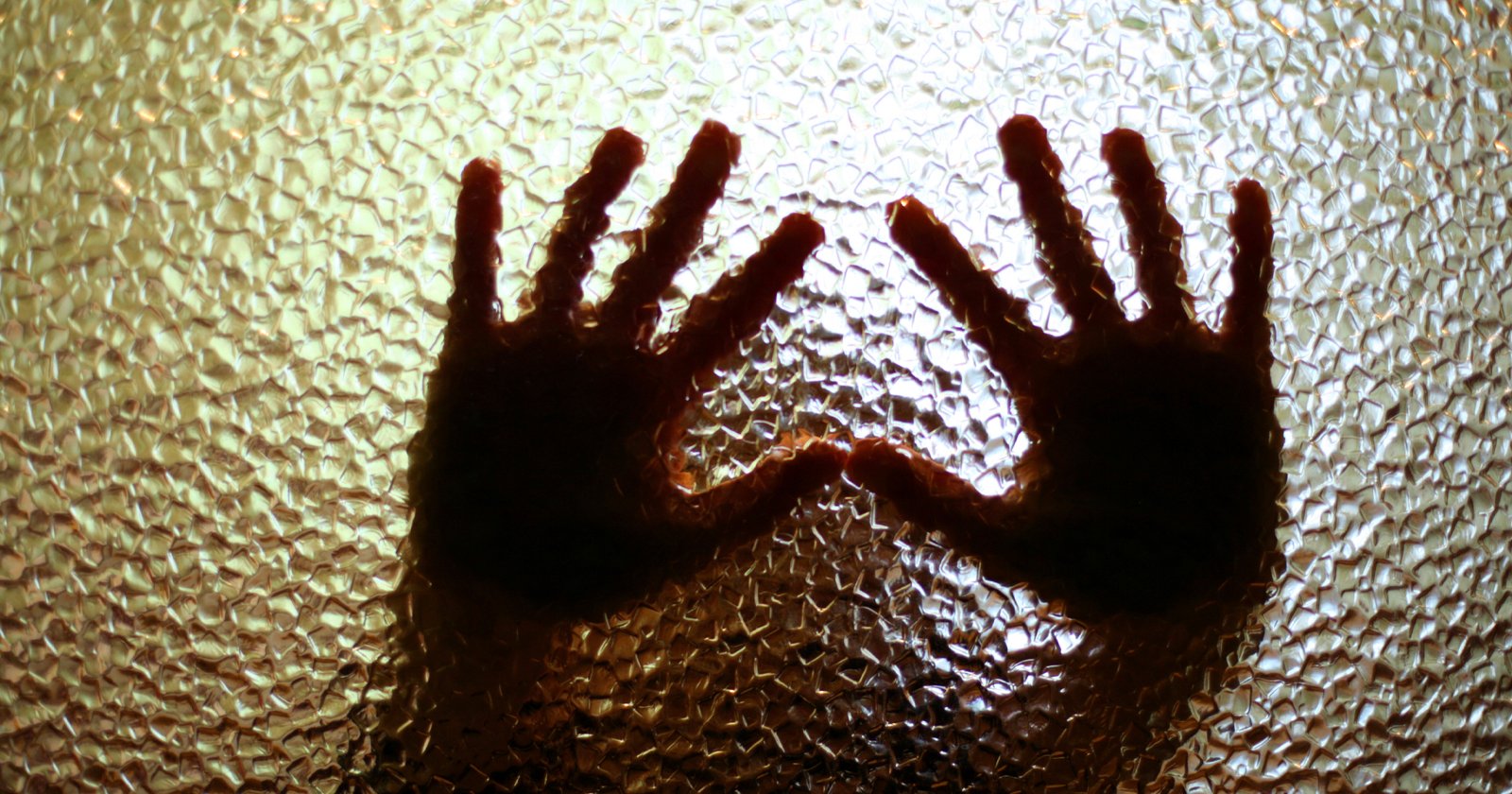 Italian photographer Marco Gualazzini has been pulled from a revered photography grant after being accused of breaking child protection laws and endangering underage rape victims by revealing their identities without their consent.

The arts journal reports that when the allegations came to light, Gualazzini was shortlisted for the W. Eugene Smith Fellowship in Humanist Photography – an award that values â€‹â€‹integrity and rewards exploration of important aspects of the contemporary world.

Gualazzini had been included on the grant shortlist for his 2019 series, titled â€œMwavita – Born in War,â€ which focuses on child survivors of Congo’s civil war. However, award jury chairwoman Marcia Allert publicly retracted Gualazzini’s inclusion in the award after the damning allegations were revealed.

The photographer is accused of identifying child victims of rape while working with humanitarian charities in India and Africa and of endangering the lives of his subjects in addition to breaking protection laws of childhood by revealing the full names of the victims alongside his published photos.

The allegations focus primarily on a series he produced in India in 2017 while working with a charity that supports a shelter for women survivors of sexual and domestic violence. He is accused of representing underage women, photographed at the shelter, as rape survivors in several posts on Instagram and on an Italian website.

The underage women had their full names displayed in the captions of the images, alongside Gualazzini’s own details of how they were sexually abused. Critics allege that the descriptions provided were often inaccurate and distorted the trauma victims had experienced.

India’s Protection of Children Against Sexual Offenses Act 2012 prohibits the posting of a photo of a child that identifies them as a survivor of sexual abuse, meaning that Gualazzini may have broken the law of country while on Indian soil.

While filming in the shelter, Sarika Sinha, director of policy, campaigns and communications for ActionAid India, said The arts journal that Gualazzini â€œasked very intimate questions about women. Then he started filming them, without asking them correctly beforehand, from angles that made me very uncomfortable.

It has been argued that his actions have failed to protect vulnerable children and put their lives at risk, as identified victims are likely to face stigma based on shame, ostracism from their families, violent abuse and so-called honor killings.

â€œWhen I saw what he had posted, I was totally shocked. Sensationalizing their stories that way, doing it without properly seeking consent, without consulting us at all, how unethical can you be? And [the photographs] are also illegal in India. Now their names are there. And yet this man still wins photography awards in the West, â€Sinha says.

Gualazzini’s Congo series, initially shortlisted for the award, followed a similar pattern of disregarding victims’ privacy and the effect it can have on their lives. Images of these series have also appeared in mainstream media, such as Vanity Fair Italy, Al Jazeera, and Gualazzini’s own social media feeds.

Although the allegations first surfaced in 2017, he continued to win awards. In World Press Photo 2019’s “Environment” category, it won first prize and the organization decided not to act on the allegations, contrary to the position taken by the W. Eugene Smith Prize fund.

Stalwart Nielsen reinvents itself as a ‘playful, optimistic and intelligent’ company with a new logo and branding

Jungle Marketplace takes e-commerce to the next level