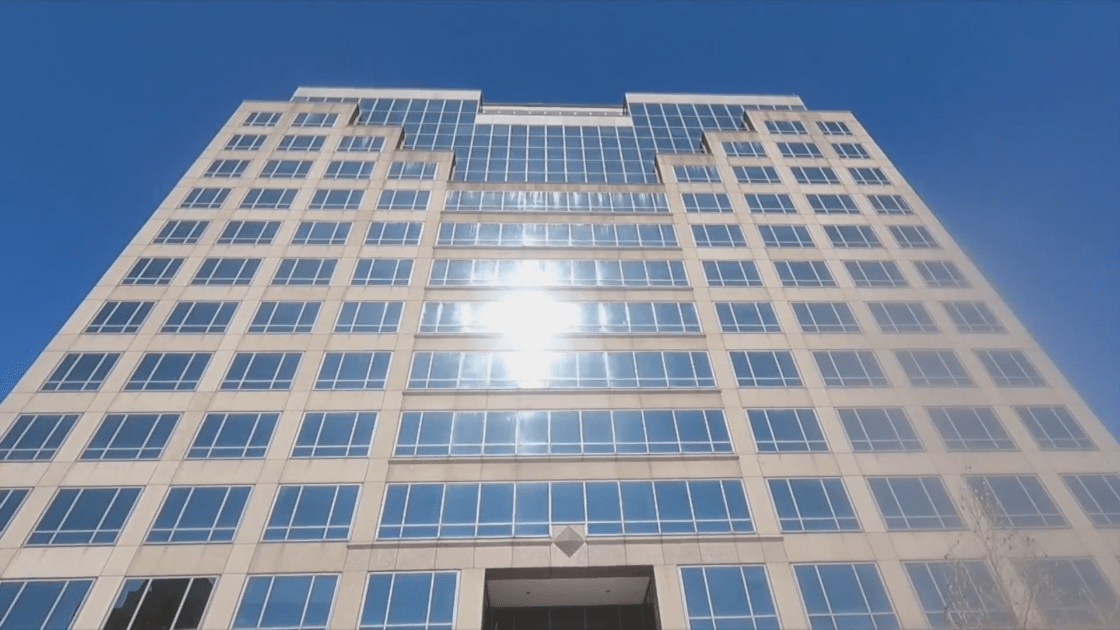 KANSAS CITY, Mo. — People to People, an international humanitarian and travel program for teens, has stopped responding to phone calls and emails from upset parents who say they are missing thousands of dollars and have no idea if the summer trips their kids have been waiting for will even happen.

“Parents and leaders have started emailing, texting, calling and messaging through Facebook Messenger, but there’s no response,” said David Hotard, a middle school teacher in Louisiana who has volunteered for the organization for almost 20 years.

He said children between the ages of 12 and 18 had been fundraising and saving for months to go on the trips to countries including Japan, Australia, France and Italy.

KCK’s Oxford House says the county has shut down utilities, leaving residents out in the cold

“We don’t know if they’re going to lose their money,” Hotard said. “We haven’t heard anything.”

People to People is the for-profit arm of People to People International, a humanitarian organization founded under the leadership of President Dwight Eisenhower to foster mutual respect among teenagers around the world by encouraging them to meet through travel. The president hoped the program would one day help prevent another world war.

People to People has become the benchmark for student travel. The teens participated in service programs in the countries they visited and stayed with local families.

But now the organization seems threatened.

Relative Kristin Rios, from Oregon, first noticed there was a problem this month when she tried to make the final payment for her son’s trip to Costa Rica. She discovered that the website was down.

“It wasn’t your typical type of mistake,” she said. “The website had been taken down by web hosting.”

She called and emailed the organization, based in Kansas City, but never got a response. Rios said she lost $2,500.

Another parent, who has two children enrolled in a summer program abroad, lost $20,000. A third parent told FOX4 Problem Solvers that she spent $7,000. The parents even tried to post messages on the People to People International Facebook page for answers. But nobody answered it either.

The problem solvers attempted to visit the organization’s office in a large building on Grand Avenue in Crown Center. We were told that none of the four office workers had been there all week and were believed to be working from home.

FOX4 then paid a visit to the Basehor home of People to People CEO Nicole Randall. No one answered the door.

Randall is married to Merrill Atwater, Eisenhower’s great-grandson. When Atwater left the leadership of the organization six months ago, his wife Nicole was appointed to replace her. Atwater also did not return our phone call.

With the help of board member Troy Nash, we were able to reach Atwater’s mother, Mary Eisenhower, President Eisenhower’s granddaughter and former CEO of the organization.

She told us that Randall quit this week to pursue “other opportunities” and that she would step in to take over the operation until a new chef was hired.

Eisenhower insisted that phone calls and emails were being returned, but there were so many that some people have yet to receive a response. She also told us that the People to People website was only taken down to prevent people from signing up for new trips.

Parents are not buying any of the claims.

“They could have at least sent a message or posted something online telling us not to move as they try to figure out what’s going on,” said Rios, who filed a lawsuit with his credit card company to recover. his money.

Mary Eisenhower acknowledged the organization was struggling financially, which she blamed on lack of travel during the COVID-19 pandemic. However, according to IRS records, even in the years before COVID, the nonprofit side of People to People was struggling. Charity Navigator gave the nonprofit a failing grade because its expenses consistently exceeded its income.

FOX4 Newsletters: Sign up to get news updates delivered to your inbox

Mary Eisenhower said People to People is still trying to decide whether this year’s student trips will take place. But parents like Rios said they had already lost too much faith to entrust their children to People to People.

“It’s a shame,” Rios said. “It was President Eisenhower’s legacy, and for decades it was such a great program.”