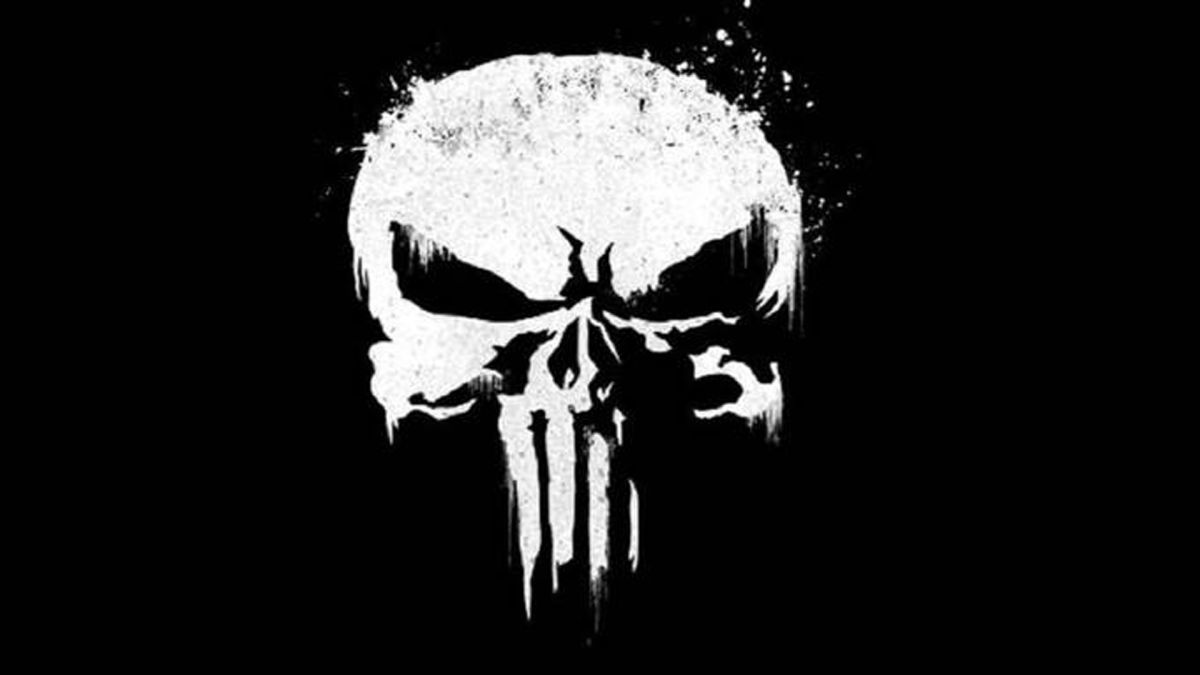 Marvel has replaced the controversial The Punisher logo

The Punisher became one of Marvel’s most beloved anti-heroes after first appearing in the comics in the 1970s. But in recent years, the character has had to deal with a few changes to his iconic logo. And now the latest design has hit the comics surprisingly early.

The new logo was announced in December, but yesterday it was first spotted in the latest Daredevil comic. The logo has undergone a few makeovers over the past few years due to its controversial history, but we love the latest look with a supposed hidden meaning. If you’re feeling inspired and fancy creating your own logo, be sure to check out our 15 Golden Rules of Logo Design.

According to ScreenRant, the new logo would resemble Oni, a Japanese mythological demon. Oni was once a villainous and murderous figure, but in today’s culture they’re seen as a protector to ward off bad luck – essentially the ultimate anti-hero (much like The Punisher). When you look at Oni and the new logo, you can definitely see the resemblance (see below), and we like the idea that The Punisher and Oni followed a similar redemption arc.

So you might be wondering why this sudden change? The logo had quite a history after it was controversially adopted by sources outside of the comics. Right-wing groups, the US military, and police forces at BLM protests have all taken the logo as their emblem, giving it negative connotations. However, the logo was later picked up by the BLM movement in 2020 and sold on t-shirts to raise money for Black Lives Matter.

We can’t wait to see the refreshed logo in the Punisher comics soon, but in the meantime, why not try designing your own comics? Check out our guide on how to download Adobe Illustrator and start creating. Or if you’d rather get your Marvel fix another way, just sign up for Disney Plus and enjoy a binge-watching weekend of your favorites.

Pompom the Hamster gets a release date on PC, Switch soon