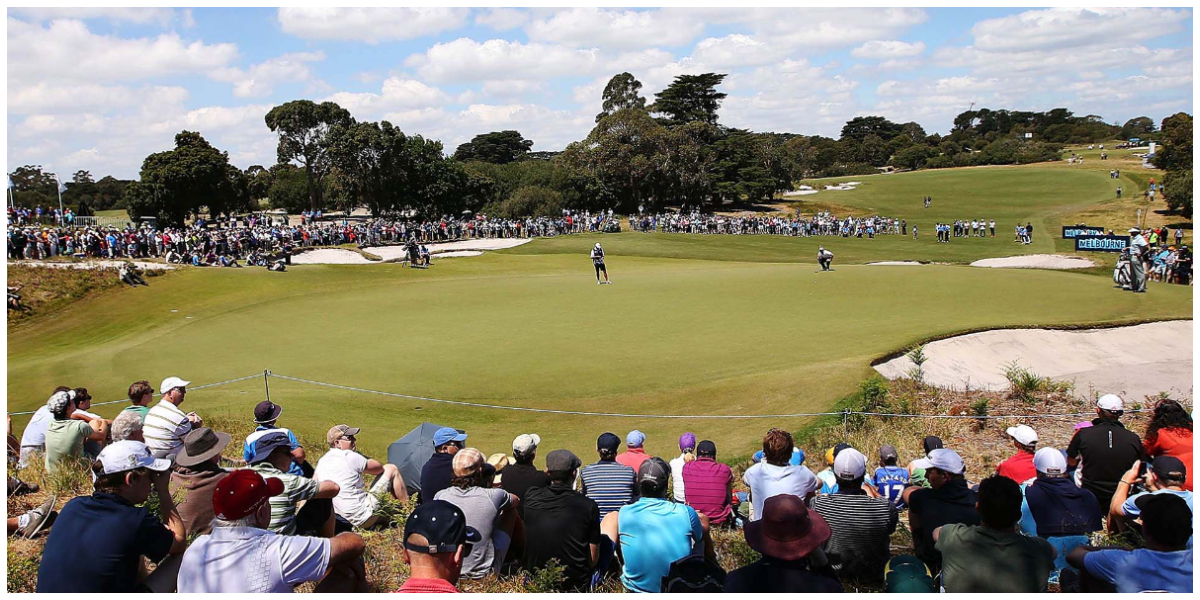 Melbourne will host 2028 and 40 Presidents Cup

Melbourne’s famous sandbelt will host the 2028 Presidents Cup, which was announced on Thursday, with a renewed drive to return to the city in 2040.

The venue for the biennial matchplay showdown between an American and non-European international team has yet to be determined.

It was held in 2019 at the Royal Melbourne Golf Club, with the Americans led by Tiger Woods beating the young international group of Ernie Els 16-14 in a thrilling comeback.

Players across the board praised the management at the time, with Woods calling it “the closure of golf”.

His return in 2028 will mark a fourth time in Melbourne, tying Gainesville, Va., for the most cups contested in a single city.

“Since the inaugural Presidents Cup in Melbourne in 1998, Australia and its passionate fan base have played a major role in the growth of the Presidents Cup,” said PGA Tour Commissioner Jay Monahan.

“While the opportunity continues to visit new corners of the world, we remain committed to a presence in Melbourne and the Sandbelt region, an area that our players and fans around the world hold in high regard.”

“Securing bigger Presidents’ Cups is a real coup for Melbourne, selling our metropolis to the arena and boosting tourism and jobs,” the state’s sports minister said. of Victoria, Martin Pakula.

The tournament will return in September to Quail Hollow Club in Charlotte, North Carolina, after a 12-month postponement due to the Covid-19 pandemic.

The Royal Montreal Golf Club in Quebec, Canada, will retain the 2024 event with the Medinah Country Club in Illinois hosting it in 2026.