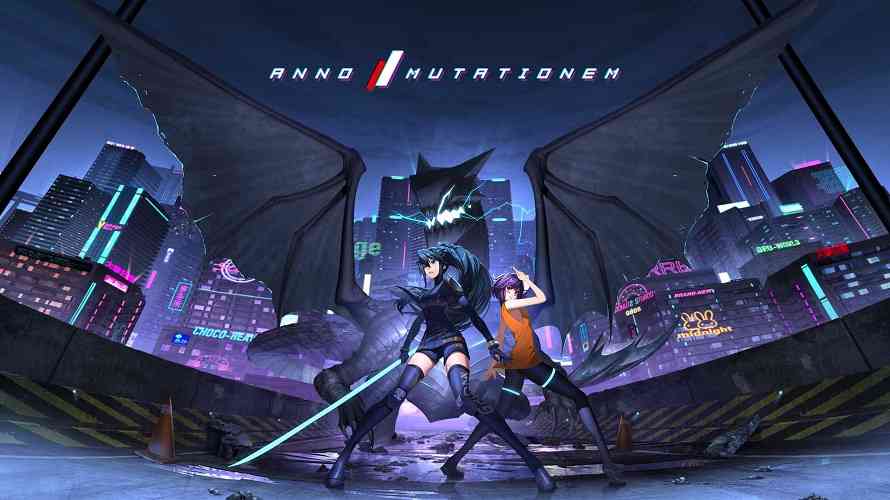 Mutationem will be launched on March 17

ANNO: Mutationem has been getting a lot of attention lately. Developer ThinkingStars has just released a pre-order trailer for its cyberpunk adventure. It was revealed in the preview that fans can get the title as early as March 17.

The indie game from the Beijing-based studio will launch on PC via Steam, PS4, and PS5. The developers revealed the game to the gaming public during PlayStation’s China Hero Project in 2020.

According to the game’s social media account, the pre-order window for PlayStation users is now open. Additionally, it will also come with a bonus costume for sword-wielding protagonist Ann Flores. Players will follow her story as she embarks on her mission with her hacker friend Ayane.

As described by the developers, Ann is a “highly skilled and combat-trained lone wolf.” Apparently, she has a score to settle with a mega corporation that has information about her missing brother. This character definitely has some similarities to Major from the Ghost in the Shell franchise.

The recently revealed ANNO: Mutationem video confirms that it will be a great pixel art callback to other classic noir cyberpunk entries that are present in the gaming market today. It’s a colorful and eclectic combination of 2D and 3D animation.

With the official launch of the game a month away, the developers have released a Steam demo for the game to help fans out until then. Demo players will have fun exploring the game as they will get different reactions towards the protagonist based on their appearance. The main tone of the game is incredibly dark and pretty much matches its genre.

According to publisher Lightning Games, ANNO: Mutationem will be around 12 hours long. It will feature voice overs in Japanese, Chinese and English.