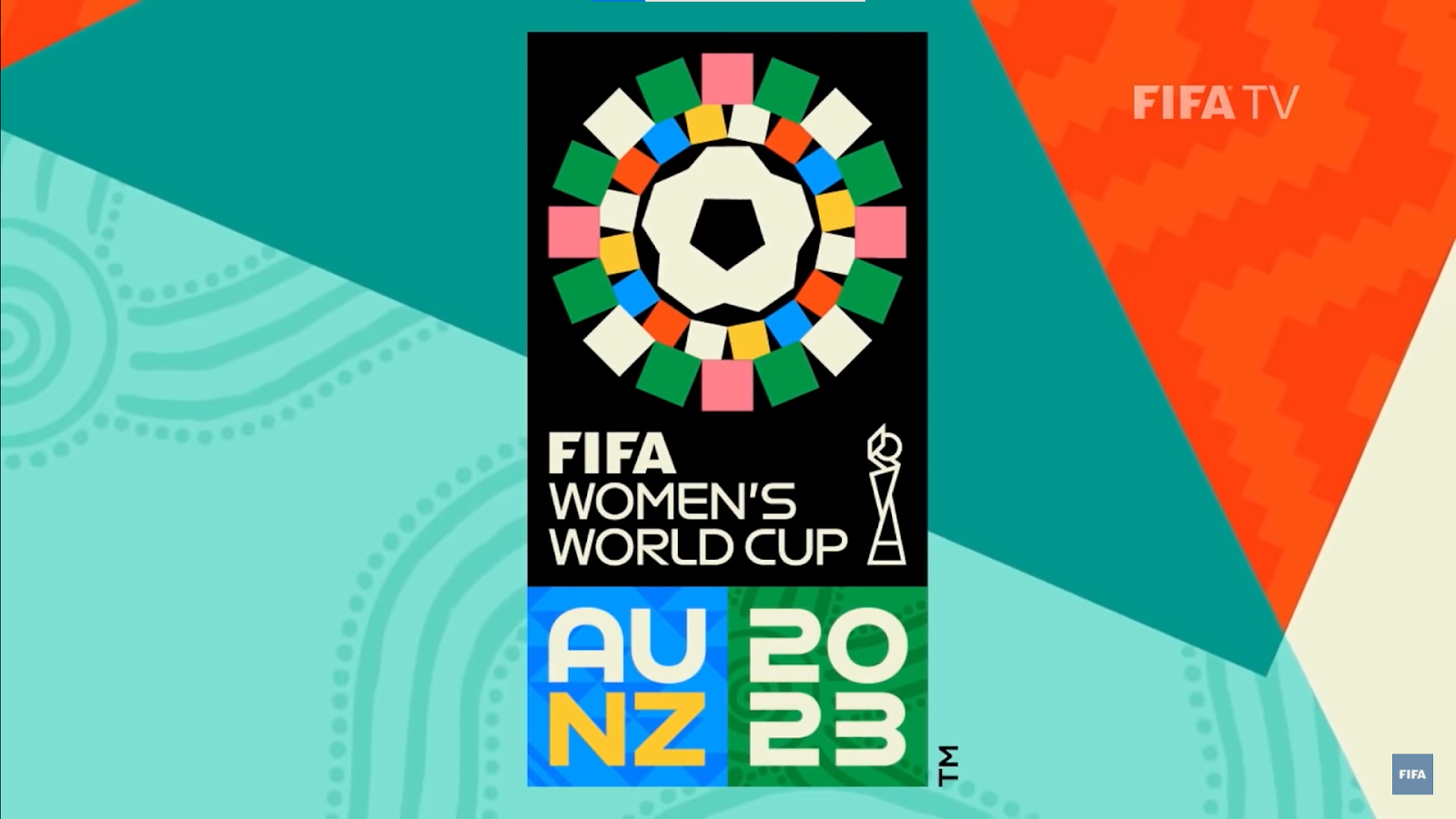 Toronto studio Public Address and Los Angeles-based agency Works Collective have collaborated with female artists from Australia and New Zealand to breathe new life into the logo for the upcoming Women’s World Cup in the respective countries in 2023.

While FIFA has collaborated with artists from Australia and New Zealand, they have chosen overseas creative agencies to lead the logo design for the upcoming Women’s World Cup.

Previous World Cups have relied on the trophy as an emblem, but it drew on the heritage and culture of local artists, using the design to â€œevoke FIFA WWC23 as a unifying cultural forceâ€.

The logo is made up of 32 squares, representing the 32 competing nations, arranged in a circular and radial fashion.

“The circular and radial pattern is a design element shared in many native Australian and New Zealand cultures,” the official infographic states.

An array of distinct designs are used on the logo to represent identity. Abroginal artist Chern’ee Sutton collaborated with Public Address and Works Collective to use symbols to represent fans, families and supporters who will be coming to Australia and used design details of lines and circles to represent the patterns commons of indigenous art.

â€œUnveiling this dynamic and innovative brand is a key step for host countries on their journey to 2023. We are proud to see our Maori and Indigenous Australian cultures playing a key role in creating this powerful and unique global brand.

â€œWe believe this is a fitting symbol of our plans to host a tournament that will not only take players and fans beyond greatness, but continue the incredible momentum already underway in the growth of women’s sport and of gender equality.

“Australians and New Zealanders look forward to extending our famous ‘down-under’ hospitality to all visitors, to celebrate the world’s largest women’s sporting event in our beautiful countries.”

How to check the attribution status link of your shares online