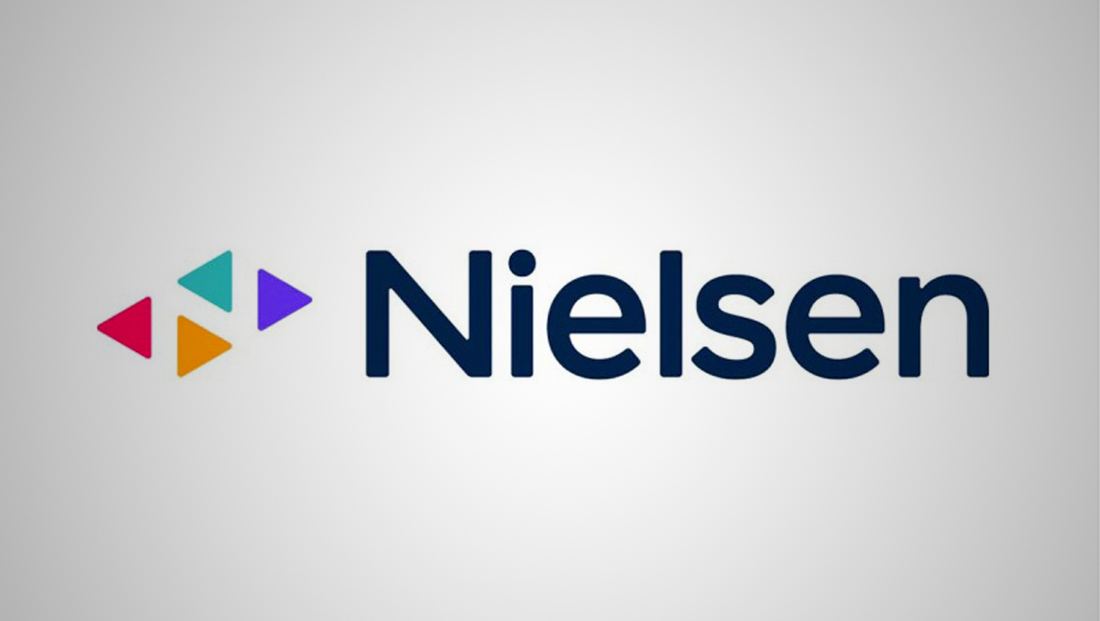 Stalwart Nielsen reinvents itself as a ‘playful, optimistic and intelligent’ company with a new logo and branding

Nielsen, the company perhaps best known for providing TV audience data, has changed its name with a new look that it says aims to represent its commitment to innovation and forward-thinking approaches.

The company ditched its more traditional gray and blue serif logo in exchange for a new colorful lock that features a distinctive sans serif typeface and four arrows.

The company calls its new logo â€œplayful, upbeat and smartâ€ and says the inspiration for its design came from the overall â€œplayâ€ button and scoring concept.

The four arrows, each a different color, create an “N” in negative space – creating an icon that is remarkably similar to Newsy’s new logo.

The hidden “N” helps convey the idea of â€‹â€‹the information revealed by Nielsen’s data and the constant momentum in the media, according to the company.

“The multitude of fresh colors is a testament to the diversity and richness of media representing or containing a given, piece of music, program, content creator or member of the public, all working together to move the media forward,” says the company.

Green and orange were selected for the triangles which can be read as ‘up’ and ‘down’ movements when viewed ‘off axis’, which is essentially an expression of the popularity of the. content, while red represents “content not seen or heard,” according to Nielsen.

No specific explanation has been given for the color purple, although it is the more traditional representation of the “play” button.

The new branding revolves around the line â€œPowering a Better Media Future for All. “

The rebranding comes as Nielsen faces challenges in its business model of selling audience data to TV stations and networks to help them, in turn, understand their audience and sell advertising. .

Many mainstream broadcasters have abandoned Nielsen as questions arose about the accuracy and completeness of data in a changing media world.

Nielsen also lost its nationwide Media Ratings Council accreditation and media giant NBCUniversal began looking for a way to create its own measurement system; having requested calls for tenders from several companies, including Nielsen, for such a solution.

In response, Nielsen developed its Nielsen One platform that would aim to address concerns expressed by broadcasters about audience measurement – but this is not expected until late 2022.