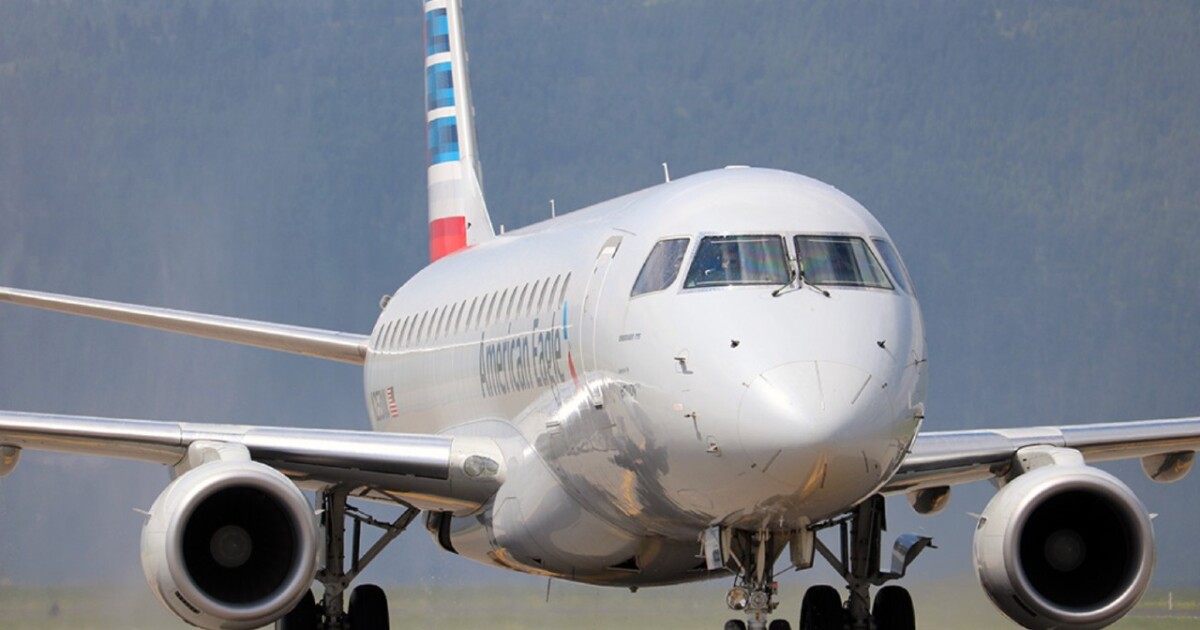 MISSOULA – The airport formerly known as Missoula International became the Missoula Montana Airport this week after the authority overseeing the facility approved the name change and new branding effort.

The board has been considering the update for years and aimed to make it coincide with the unveiling of the airport’s new $ 100 million passenger terminal, the first phase of which is expected to open early next year. .

“The general idea, with the arrival of the new building, is that it was a good time to re-evaluate not only the logo but the name of the airport as we consider a new facility,” said Tim Damrow, director airport projects. . “It felt natural to do it. “

The airport and its partners have evaluated hundreds of different logo designs and name options. The selected logo reflects a simpler and cleaner design and designates the Missoula Montana Airport.

Those behind the effort have chosen to remove the “international” designation from the name to more accurately reflect current airport operations.

“The international designation is something that a lot of airports did in the 70s and 80s as a status symbol,” Damrow said. “It seems to be at the point now where it has watered down its meaning. The name change is more reflective of what the airport is and who we serve. “

The number of passengers departing from Missoula has increased exponentially in recent years, reaching a record number before the pandemic. In 2000, the airport registered around 450,000 passengers, but in 2019 it exceeded 900,000.

Damrow said the name change reflects the airport’s current operations and will help those exploring Missoula with their online research. While Kalispell-Glacier and Bozeman-Yellowstone both mirror local attractions in their backyards, Missoula seeks to reflect the state as a whole.

“It helps with search engine optimization and placement,” Damrow said. “We don’t have a national park in our backyard to name us, but we do serve as a central starting point for all of your Montana adventures. It seemed like an appropriate name for the airport.

Battles of brands: Microsoft retaliates against “Rise of Empires”