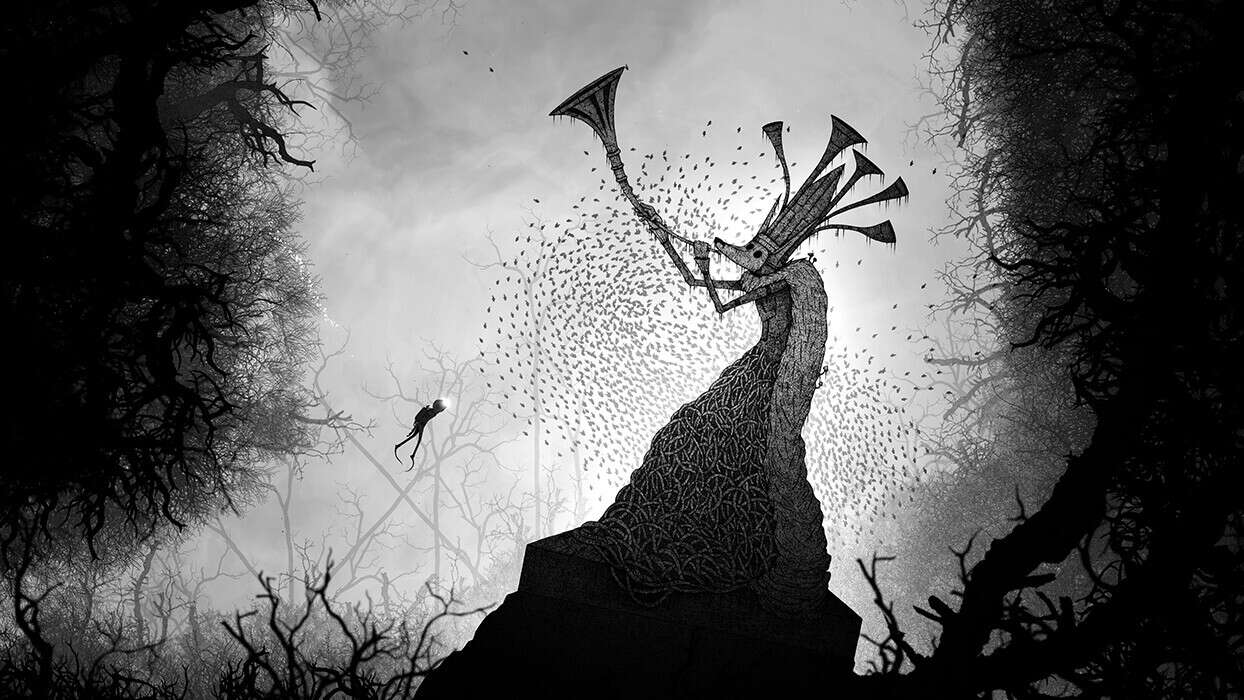 The Media Indie Exchange held its MIX 10th Anniversary Showcase on March 22, featuring a wide variety of indie games for almost 2.5 hours. Dozens of games were showcased during the event, including strategy titles, shooters, action games, and adventure games, and we’ve cut down some of our favorite trailers and demos. Here are some of our favorite games from the MIX 10th Anniversary Showcase.

Sporting a mix of 2D pixel art characters and 3D environments similar to Octopath Traveler, Bytten Studio’s Cassette Beasts puts a unique spin on turn-based RPGs. Using a special fusion system, you can combine two monsters to create your own. It’s coming to Xbox, including Game Pass, as well as PC and Switch.

Think it would be easy to be the Grim Reaper? Think again. Have A Nice Death, now available in early access on Steam, tasks you with proving you’re king of the underworld while mastering over 30 weapons and abilities.

Cats are great. The only thing that could make them better is if they didn’t poop in your shoes…and if they could help you make amazing tea. Just make sure it’s up to par, as Pekoe kitties are very particular about their beers.

Card games can often involve a lot of luck if you want to win. With Card Shark, done in a beautiful Victorian cartoon style, luck has nothing to do with it. Finding creative ways to cheat is how you guarantee victory. Don’t get caught.

Ever wanted to be Gus Fring from Breaking Bad? Well, it’s a little weird, but that’s exactly what you can do in Definitely Not Fried Chicken. It is better that your shell company is legitimate, otherwise the real lucrative operation behind the scenes will collapse.

Give a spider a lightsaber and some very violent things will happen. You better hope that, as it does in Spiderheck, the spider has another spider to occupy its attention. This ridiculous duel saw the two eight-legged creatures swinging across an arena, desperately trying to land that killing blow.

Why Try Dungeon Crawl To Defeat A Boss When You Can to be the boss? Lords of Ravage lets you do just that, letting you use your minions and wits to defeat potential heroes heading your way.

Take Advance Wars and mix it with Godzilla or Pacific Rim, and you have Kaiju Wars. Taking place on small, grid-based maps, battles see you throw everything humanity has at these giant monsters, which are quite destructive but equally predictable.

A stunning first-person shooter that combines the smoothness of modern gaming with a retro aesthetic, Project Warlock 2 looks like what you’d think Doom looked like if you haven’t played it in years. There’s even a Super Shotgun, but also melee weapons and magic abilities to help you really hurt waves of demons.

An exploration game with a definite Inside and Limbo vibe, Silt lets you possess other creatures to help you survive, which will be a challenge considering how many of them want to kill you. The minimalist presentation and atmospheric soundtrack make it mysterious in the best possible way.