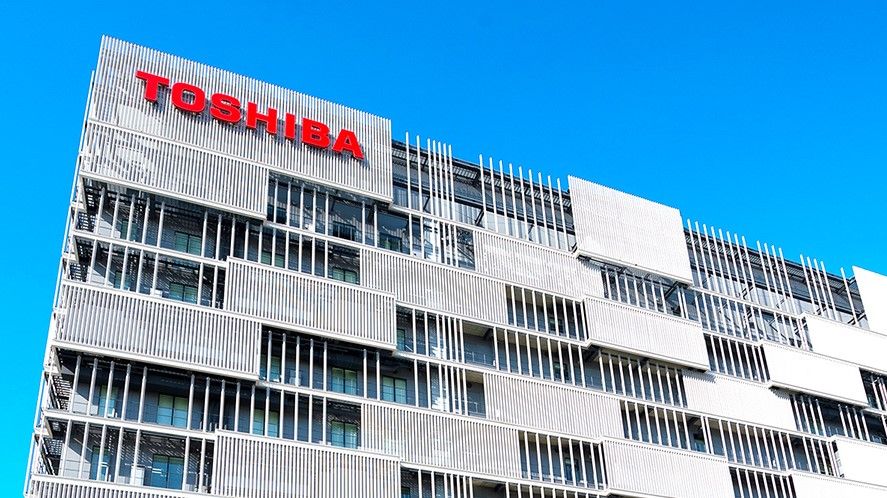 Prior to his second, albeit brief, stint as CEO in April last year, Tsunakawa was the company’s chairman, although he was first named chief executive in 2016, before which he was the head of its medical equipment division.

Despite Tsunakawa’s departure, new interim CEO Taro Shimada said the company will continue with its current plan to split into two publicly traded companies. Originally, Toshiba intended to split into three companies, but this plan was met with opposition from shareholders.

Although the Japanese conglomerate wants to split into separate companies, many foreign hedge fund shareholders actually prefer a sale to a private equity firm. While Toshiba aims to proceed with its revised plan, the move has also met with internal dissent according to two sources familiar with the matter who spoke with Reuters.

One reason shareholders aren’t too excited about Toshiba’s plan to sell some of its units, including its elevator business, is that the move would leave the company with a low-margin business.

Asked about internal opposition to its plans to spin off its business, the company said Reuters that it believes that its latest reorganization plan remains the best option for the company. However, the departure of Tsunakawa and board member Mamoru Hatazawa, who previously pushed to split the company, raises concerns about whether Toshiba will be able to successfully spin off its business.

Although Shimada previously served as the company’s chief digital officer, he first joined the company in 2018 after serving as an executive at Siemens AG. While Shimada will be Toshiba’s new interim CEO, the company said the current head of its elevator business, Goro Yanase, will be named interim chief operating officer.

Despite Tsunakawa deciding to take over as interim CEO of Toshiba, the timing of his departure came as a surprise, especially at a time when the company is trying to split into two separate businesses.