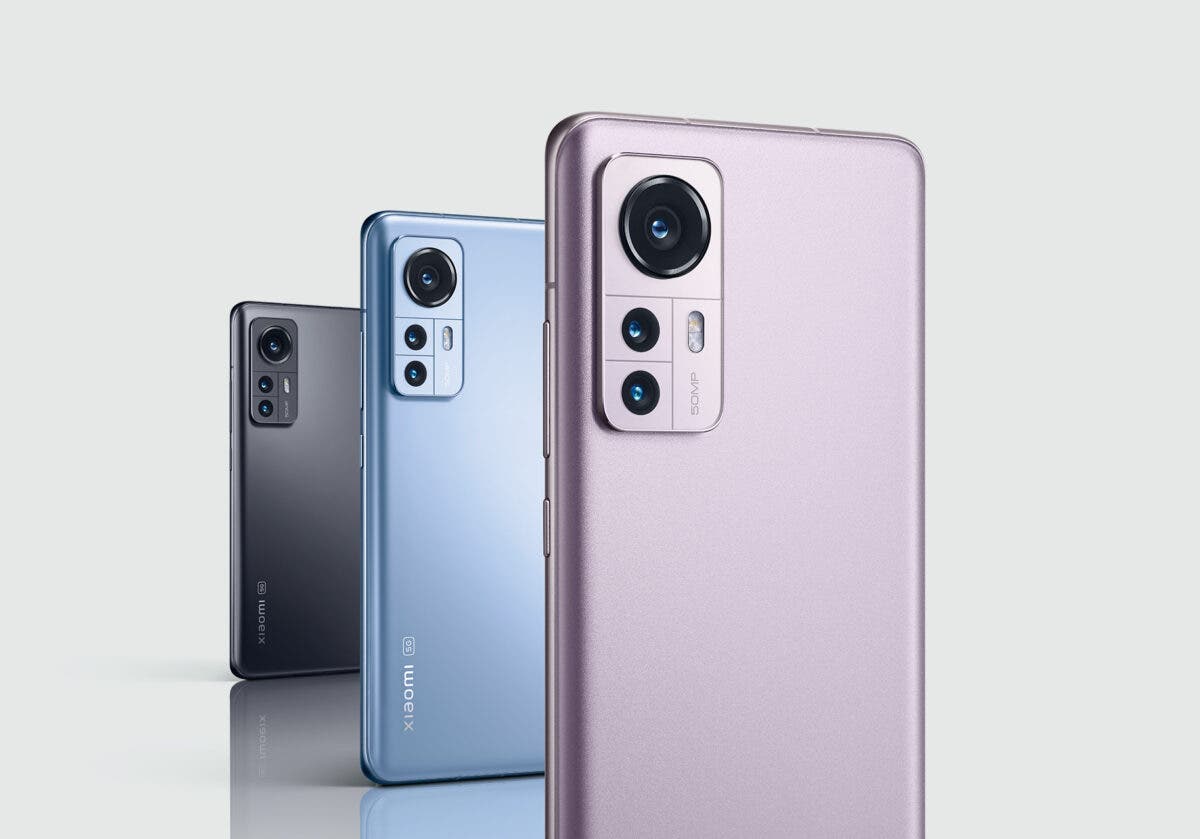 Xiaomi will unveil several new high-end smartphones in a few weeks, including the new Xiaomi 12S and 12S Pro. These will directly succeed the 12 and 12 Pro from the start of the year.

While all eyes are on the Xiaomi 12 Ultra, which Xiaomi has confirmed will launch next July, the high-end smartphone should be accompanied by two other slightly more affordable models, the Xiaomi 12S and the Xiaomi 12S Pro. Like every year, these new models will bring some improvements to the Xiaomi 12 and 12 Pro launched in France a few weeks ago.

The new Xiaomi 12S and 12S Pro are not expected before this summer; but a first stolen photo of the classic model has just been unveiled on the Weibo social network. We know that it is the 12S (L3S) (diting code name) thanks to the model number present behind the device, 2206123SC. If it was the 12S Pro (L3S) (code name unicorn), we would have found the model number 2206122SC.

The Xiaomi 12S leaks ahead of its launch this summer

The back of the Xiaomi 12S reveals a very good surprise: a Leica logo. Xiaomi had announced the day before yesterday a new partnership with the German company specializing in photography, but we thought that only the Xiaomi 12 Ultra would benefit from it. Thanks to the presence of the logo alongside the photo sensors; we now know for sure that the 12S and 12S Pro are also the result of close collaboration with Leica. They should therefore take advantage of the company’s know-how on the photo part, including a whole range of filters.

In terms of the technical sheet, it should be quite similar to the previous generation. However, as is often the case, the new Xiaomi 12S and 12S Pro models will use the new chip; that Qualcomm presented a few days ago, the Snapdragon 8+ Gen 1. This SoC should notably allow smartphones to be a little more powerful than their predecessors; but above all more energy efficient and less prone to the heating problems encountered by most high-end Android smartphones in 2022.

Xiaomi 13 and 13 Pro will be launched earlier than expected – already in November this year. The Xiaomiui resource found a total of four IMEIs in the Chinese database assigned to new Xiaomi smartphones. The source is sure that these model numbers represent the Chinese and Global variants of the Xiaomi 13 and 13 Pro.